How to get the smell out of a couch? Natural remedies

How to remove musty odors from shoes with natural remedies?

How to remove oil stains from unfinished wood floor 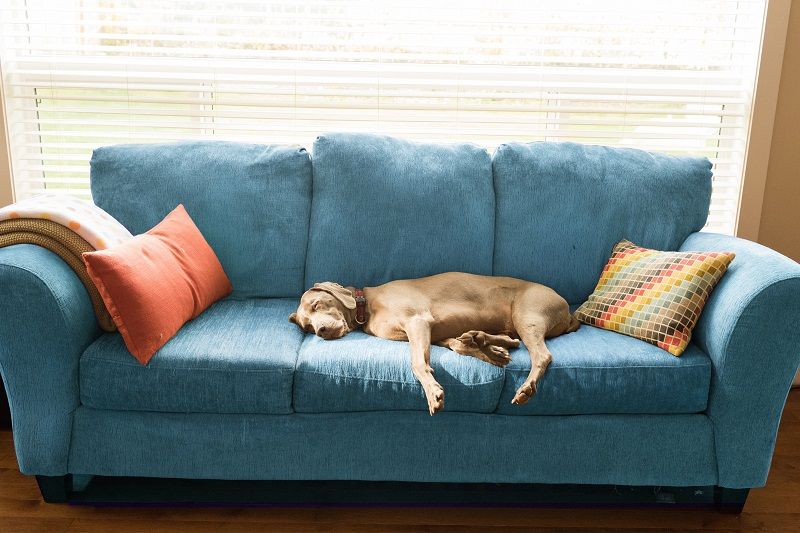 The order and cleanliness inside the house seem essential to us and we always like to enjoy clean spaces and furniture, so that our daily life is more pleasant. But sometimes, depending on where we live or the rest of the family. For example, cleaning can be a little more complicated if we have pets, and should be done more regularly or find tricks that help us streamline it.

Stains are an inevitable thing that, in the end, no matter how much you use covers or treat them with the utmost care, they end up appearing. Still, they are easier to avoid than the bad smell, which can be continuously maintained even though we wash the couch. If it is a common problem in your home, we explain how to smell it out of a couch.

One of the furniture that suffers the most is the couch. It is one of the most used within a home, since it is usually a meeting place with the rest of the family, but also the perfect place to rest, watch television, or relax.

How to get the smell out of a couch? 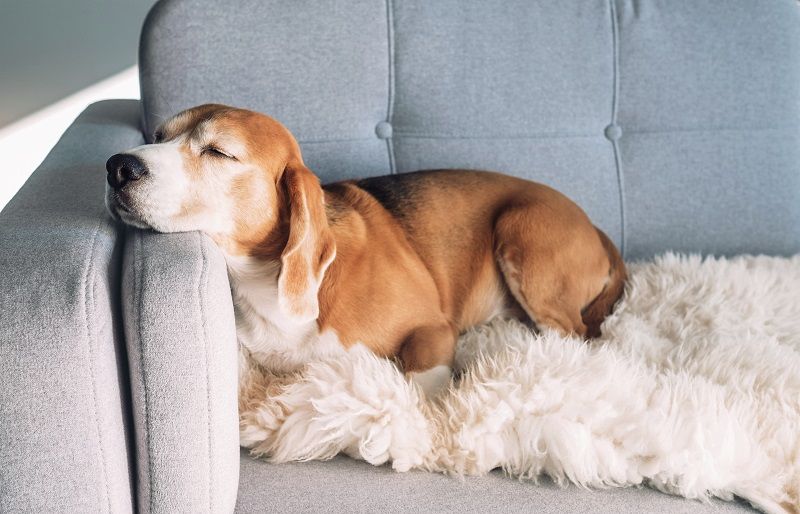 Chances are, you’re sick of having to wash the couch and cushions every so often, yet the odors may still not go away. For this problem to occur less frequently, we can use some tricks and tips to avoid the bad smell on the couch:

Keep the areas around the couch very clean, since if there are food or liquid residues nearby, apart from being able to stain the couch, its fabrics will absorb odors easily.

White vinegar to remove bad odors on the couch 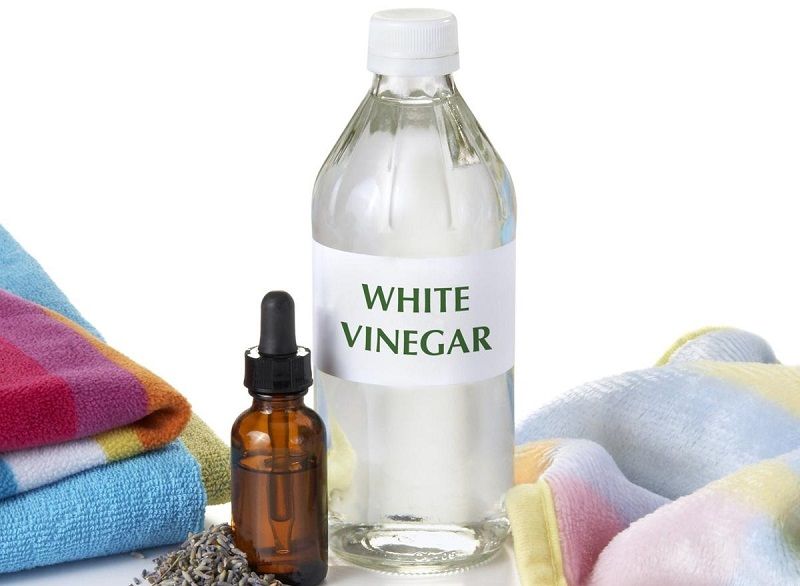 The bad smell of the couch can appear due to various factors, such as continuous daily use, wear, and tear or the presence of pets in the home, such as the smell of the dog or cat. But one of the most effective home remedies to remove bad odor from the couch is white vinegar. Surely, you have heard before that white vinegar has disinfecting properties, helps eliminate the presence of certain insects, and eliminates unpleasant odors. Therefore, when using it as a remedy, you will also be disinfecting your couch.

We recommend that you open the windows in the room to help to dry and to facilitate the vinegar odor to dissolve.

Lavender, thyme and baking soda to remove the bad smell from the couch 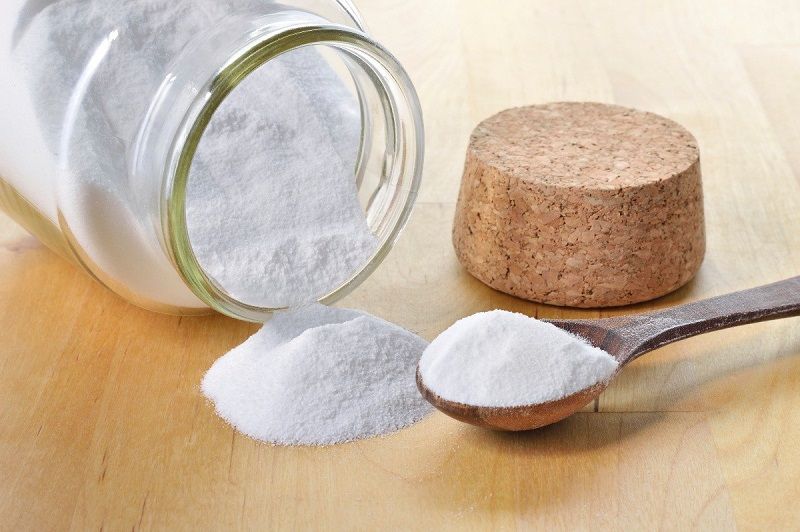 If the smell of vinegar, while white is softer than wine vinegar, is too strong for you or you don’t like, you can try another equally effective home remedy to eliminate bad odors that remain on the couch. We recommend that you use a mixture of baking soda, thyme, and lavender to remove the bad smell from the couch fabric. We recommend that you do this trick at night because you will have to leave the mixture for a few hours without removing it. Follow these steps:

So that, as with vinegar, we get a disinfecting effect, we will use baking soda. In a bowl, pour 180 grams (almost a glass) of baking soda and add half a glass of dried thyme leaves and flowers and another half of lavender. Both flowers will take care of erasing unpleasant odors with an aroma that you will love.

The only thing you have to do when this time has passed is to remove the mixture from the couch and the cushions. We recommend that you use a vacuum cleaner for this, it will be much easier and will take little time. 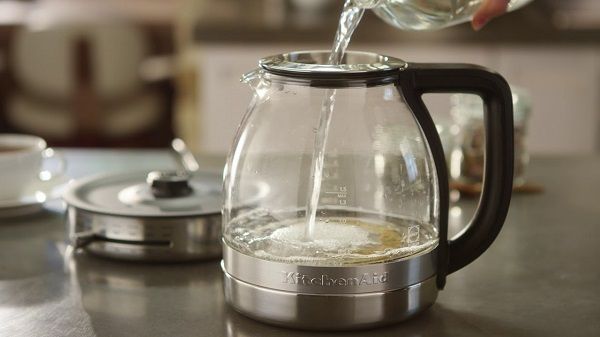 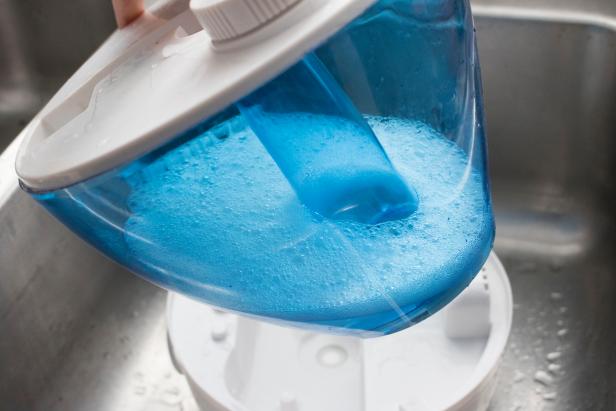 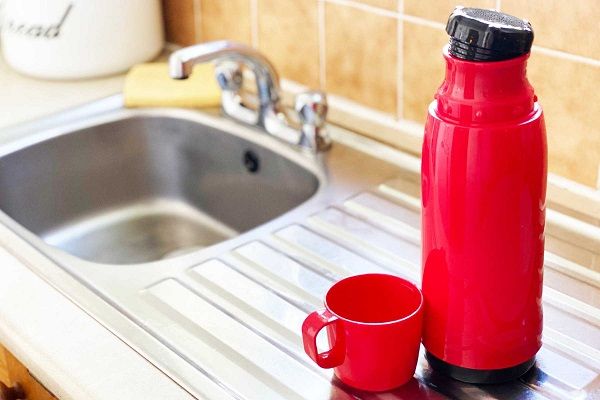 How to clean a flask?