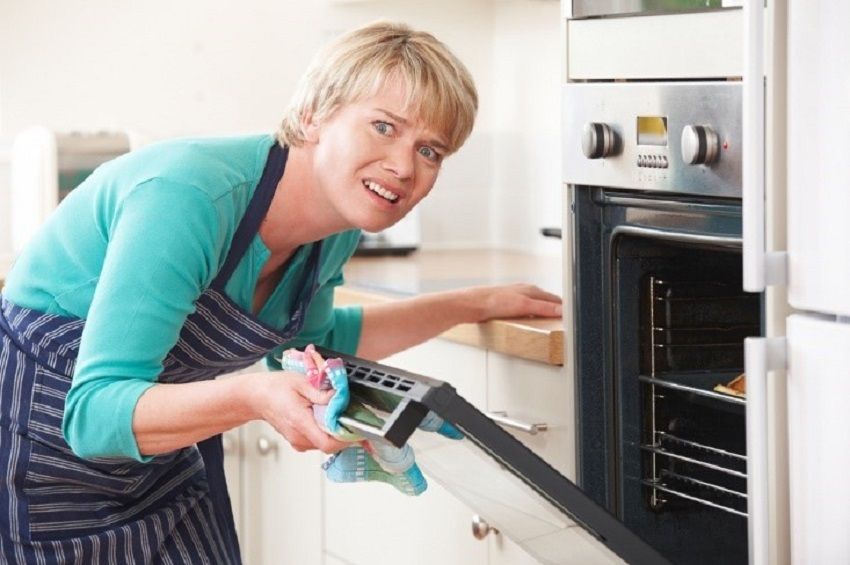 One of the most frustrating things when cooking or baking is to try turning on the oven on and nothing happens. Often, we have gotten ingredients out, or even mixed everything, then we find out the darn oven won’t work. Fortunately there are some things even a lay person can try that might get things up and running and take a potentially ruined meal or desert and put a smile back on your face and anyone else hoping to eat whatever it is you’re baking.

The next most common problem is the Bake Element. If the element is not glowing red hot, then it is not working correctly. Often, this means the heating element has either burned out, or it has been damaged. If there are holes on the element, or blisters, it is shot and needs replaced.

The broil element should not have blisters or holes in it. It also glows red when it is heating correctly. Sometimes you can see the damage when it isn’t working correctly.

Some people have the confidence or the experience to fix these three common errors. Even if they lack the desire to try to fix it on their own, by diagnosing the problem, they might be able to decrease the time a repairman is on the premises. 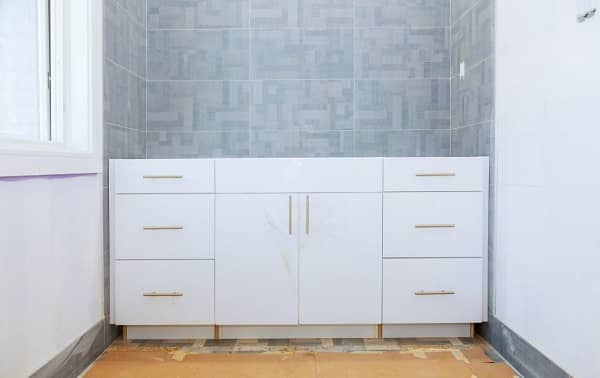 How to install a bathroom vanity? 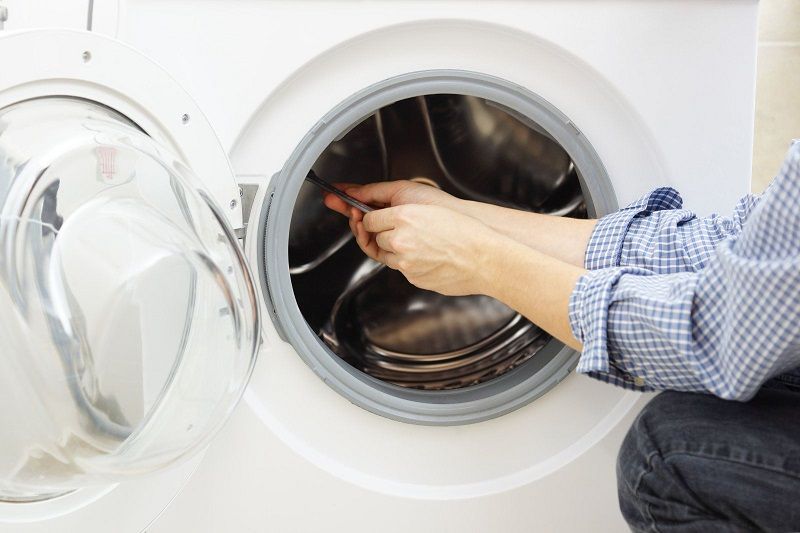 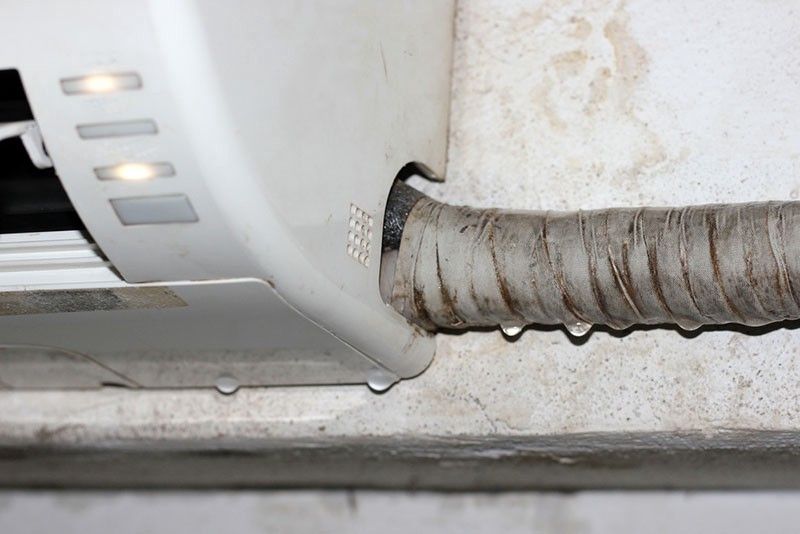 Why is the split air conditioner leaking water?